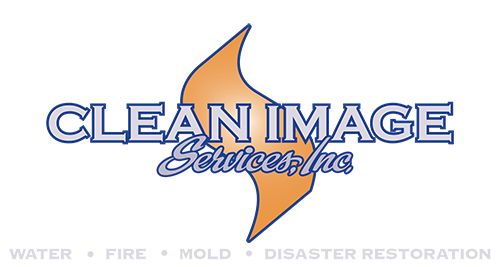 Five Water Damage Facts That Will Keep You Up At Night 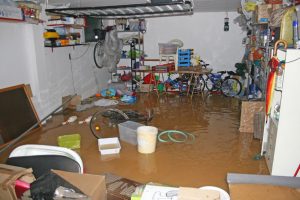 Any kind of water damage constantly poses a major threat to your home. It doesn’t take much for water to find its way into your property and begin wreaking havoc. While the resultant damage is not too serious in some cases, in many other cases the damage can be extremely severe. Regarding these serious consequences, here are five of the most serious consequences of water damage if not taken care of by our restoration experts at Clean Image in Yakima.

You Can Have A Mold Problem Within 24 Hours

Most floods take more than a mere 24 hours to clean up. This is problematic because mold only needs about 24 hours to begin growing in the first place! While it may be impossible to prevent mold from growing at all after a large flood, you can significantly limit how much it is able to grow by responding quickly to the flood. Make sure you immediately contact a professional water damage restoration company for help after a flood so you can begin limiting the effects of the mold including any growth as soon as possible.

It’s pretty wild but a crack in your water pipes smaller than a centimeter can allow hundreds of gallons of water to flood into your home in a matter of hours. Thus, when dealing with pipes, it’s always better to replace old pipes than deal with the aftermath of a burst pipe.

On top of dealing with a flood, the last thing anyone wants is a home filled with creepy-crawly insects. Unfortunately, bugs are attracted to flooded homes so if you don’t act quickly, your home could become infested with insects.

Floodwater Can Be A Biohazard

Floodwater Can Have An Electric Current Running Through It

Water just needs a few inches to reach outlets, baseboard heaters, power cords, and other devices connected to your electrical system. As soon as you see unwanted water, try to turn off the electricity to the affected area. If you are unable to do so safely or the fuse box is located in the affected area, contact your electric utility company and have them disconnect the power to your home from their end. Never step into standing water unless you are absolutely certain it is not electrified.

While these water damage threats may seem serious enough to keep you up at night, there is a lot you can do to reduce the likelihood of these disasters occurring in your home. For help with this or help responding to a water damage disaster, don’t hesitate to call us at Clean Image in Yakima for help.